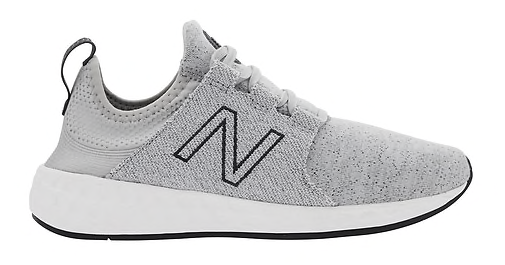 “It is good that you grasp one thing and also not let go of the other; for the one who fears God comes forth with both of them” (Ecc. 7:18 NAS)

My wife and I have never fit neatly into mainstream Christian ministry vocations.  During our 20 years of churchplanting the most we ever received in the form of a church salary was 25% of our family budget.  When God called me to be a pastor I thought just maybe I would become the leader of a large ministry that could provide me with a large salary and expense account.  Maybe pastoral ministry would slingshot me into the global influence I dreamed of.  Never happened.

In part because of the need for extra missionary support I kept serving an international missions organization as well (YWAM), by which I could continue to raise financial support so our family and ministry could survive.  I say “in part” because I like to think that God was guiding Kati and I through this whole process of finding our fit in ministry. But in retrospect I can see how God often led us through practical realities as well: what we needed and where provision came from.

But at best Kati and I were “part-time” YWAMers because when we weren’t leading and teaching in UofN schools we were pastoring churches.  This significantly limited our ability to be mobile – to go to all the strategic conferences and meetings that are the bread-and-butter of cross-cultural missionaries.

Then there was the fact that more and more we sensed what we believe is the major tectonic shift in Christian ministry in our generation: decentralization and the emergence of the laity.  When teaching new leaders in the church or missions agency environments, Kati and I incredibly became convinced that the main need was for a broad scope of sending out.  And most of the young people we discipled wanted to serve God through a what Western society considers a secular vocation.

So Kati and I also felt a divine pressure to practice what we preached and be engaged in the spheres of society as well.  This is not to say that missions agency workers and church leaders aren’t engaged in society.  But the wave all around us was one of young people redeeming the secular vocations for missional purpose, and we wanted to be a part of it.  We wanted to have the authority to say we agreed with what we considered to be the greatest paradigm shift in ministry of our generation.  And this authority would only come from our being practitioners as well as propagators.

But now 10 or so years into this paradigm shift – what we call multivocational – we sometimes look back longing for the simplicity of traditional ministry roles such as pastor and missionary.  Having to constantly navigate different roles is exhausting and the fruit grows slower because your tending to several trees at the same time.